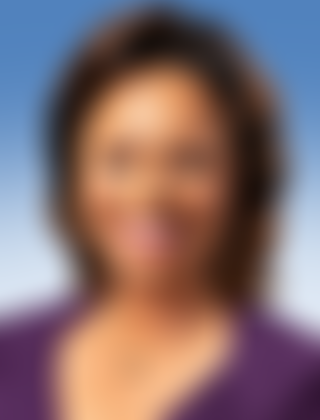 Prior to moving to Washington, Johnson worked at both WMAR-TV and WBFF-TV in Baltimore, at WABC-TV in New York, and at The Weather Channel.

She holds a degree in Atmospheric Science form the University of North Carolina at Asheville, and the American Meteorological Society's (AMS) prestigious seal.

She is an ardent supporter of several area youth development programs, including "Environmentors" and "The Sister Program."

She and her husband and three kids live in Howard County, MD.