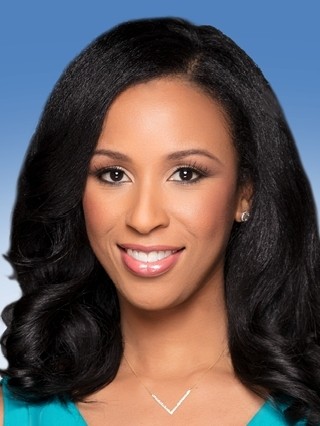 Michelle came to ABC7 from WRAL-TV in Raleigh, NC where she spent four years as a morning and noon anchor. While in Raleigh, she was awarded two Emmys for breaking news coverage and best newscast.

Michelle's move to the DMV brings her closer to family. Her sister Rene is the Aviation and Government Regulation Correspondent for CNN based in Washington, D.C.

During her free time, Michelle enjoys traveling, attending sporting events, and the arts. Her love for musical theater stems from her years of training in ballet, jazz, tap, and modern dance.

Michelle grew up in Queens and Long Island. She is of Jamaican descent.