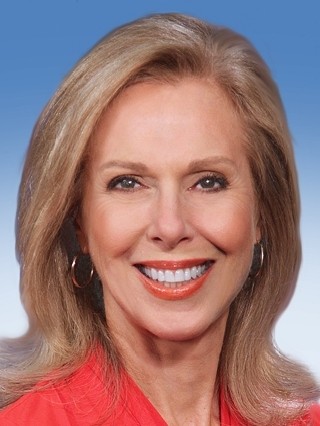 Melanie has won several broadcasting awards including "Best Public Affairs" by the Associated Press, a commendation from American Women in Radio and Television and was nominated for a regional Emmy Award.

She graduated from the University of Delaware with a degree in Speech Communications.