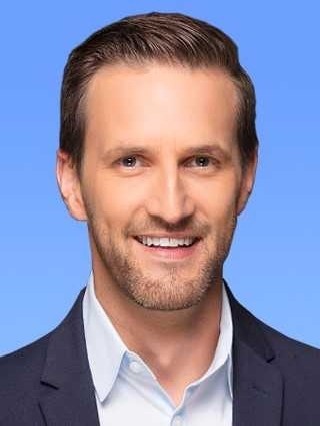 Kidd O'Shea is the Community Reporter an co-host of Good Morning Washington. Kidd covers the red carpet for everything from the American Music Awards to The Oscars.

He has interviewed some of Hollywood’s biggest stars and directors like Emma Stone, Jake Gyllenhaal and Viola Davis. Plus TV’s biggest names, including Ryan Seacrest, Jimmy Kimmel, Shonda Rhimes and Kelly Ripa.

Kidd O'Shea started in broadcasting when he was 16 years old working at his hometown radio station in Milwaukee, WI. He's spent much of his career in radio hosting a popular morning radio show before making the switch to TV in 2015.

When not on radio or TV, Kidd can be found walking down 18th street in Adams Morgan looking for a new restaurant to try, jogging through the Rock Creek Parkway or spending time at the pool.