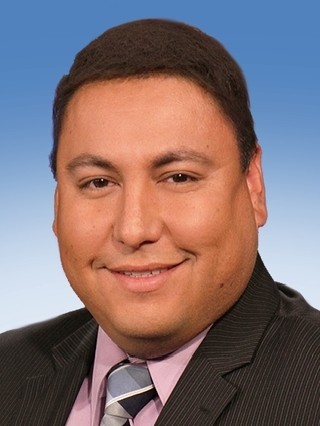 John Gonzalez is a general assignment reporter with ABC7/WJLA-TV and WJLA 24/7. This native Washingtonian joined News Channel 8 in 1998 as a videotape editor and shortly made the jump to the role of photo-journalist. Now, John is a 4-time Emmy award winning general assignment reporter. During his time as a journalist, John has covered several high-profile stories including the funeral for President Ronald Reagan, the September 11th attack on the Pentagon and most recently the historic Papal visit.

John is a proud graduate of Paint Branch High in Burtonsville, Maryland and received a Broadcast Journalism degree from the Broadcasting Institute of Maryland. John says he is extremely honored and blessed to be doing what he loves in his hometown.

When John is not running around with a microphone in his hand he loves watching good movies, boxing at the gym, spending quality time with his family and playing sports including the stations' media softball team.

He's always happy to hear from you.