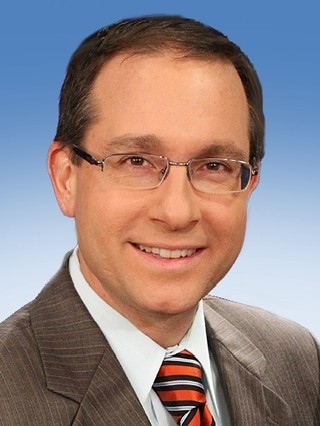 Jay Korff is a general assignment reporter with ABC7/WJLA-TV & WJLA 24/7. He also has a long form franchise at the station called ABC7 Stories that focuses on in-depth features showcasing the power of the human condition.

He came here in 2003, after working at WKRN-TV in Nashville, Tennessee. Before that, he reported for stations in Fort Wayne, Indiana; La Crosse, Wisconsin; and Helena, Montana.

Jay is a native of the Philadelphia area. He graduated from Indiana University with a degree in Telecommunications, while minoring in Political Science.

Jay enjoys a variety of athletic pursuits in his free time. He has competed in the US National Mountain Bike Championships and bike races locally for The Bike Lane. He and his family also foster kittens.

You can find Jay on twitter @abc7jay. Feel free to email him story ideas at jkorff@sbgtv.com.