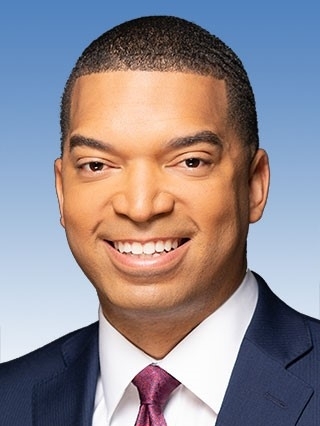 Carl Willis has been filing reports from the field and anchoring newscasts for nearly two decades. He joined the ABC 7 News team in September 2018 as a reporter and weekend anchor.

Prior to arriving in Washington, D.C. Carl worked for WSB-TV in Atlanta, KPRC in Houston, WFTV in Orlando, and KVII in Amarillo, Texas.

He has covered a wide range of important stories including the Mother Emanuel Church shooting in Charleston, and the Pulse Nightclub massacre in Orlando.

He's an alumnus of Florida State University, and a proud member of Alpha Phi Alpha Fraternity, Inc. Carl is married and has a little Alpha man in training. He's also a huge Prince fan, and a vinyl collector.

If you have a story to share (or a good record store to recommend), you can email Carl at cawillis@sbgtv.com.