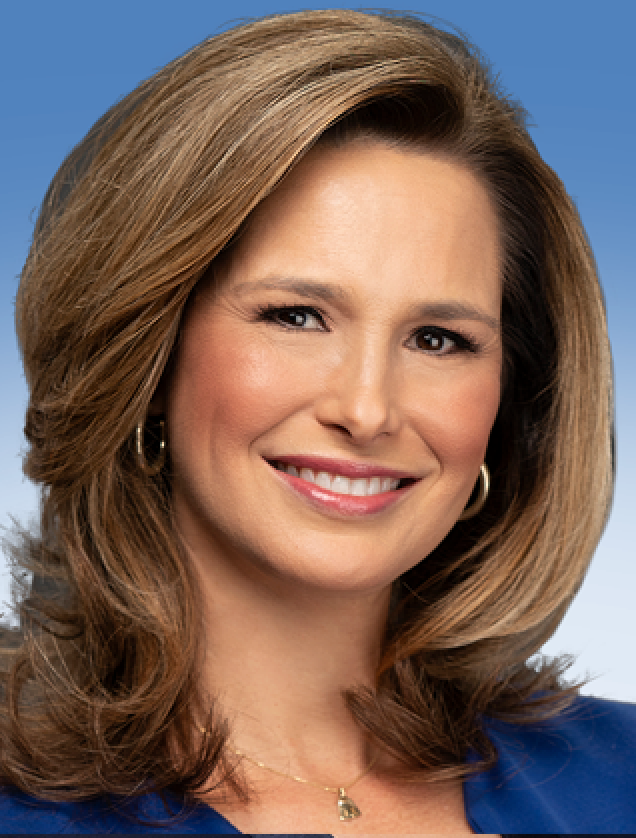 Alison has been with 7News since January 2004, covering major local and national news stories including Hurricane Isabel in 2003, the Virginia Tech shootings in 2007 and the Papal Mass in Washington live from the Nationals Ballpark in April 2008.

Alison came to 7News from KIRO-TV in Seattle, where she spent three years as a reporter and anchor. While in the Pacific Northwest, she covered the Seattle Earthquake and the Tacoma connection to the D.C.-area sniper case. Alison also covered the aftermath of the Space Shuttle Columbia tragedy live from Texas.

Prior to Seattle, Alison began her career as a reporter and morning anchor at WDEF in Chattanooga, Tennessee.

Alison is a native Floridian, and like many of her family members, graduated from the University of Florida and is a proud Gator! After graduation, she earned a Cultural Ambassadorial Scholarship from Rotary International to study in France in 1995.

Alison enjoys working with a number of charitable organizations in the metro area including the events benefiting Breast Cancer research, the National Foundation for Cancer Research and the Leukemia and Lymphoma Society.

She has had three Little Sisters from Big Brothers Big Sisters of America during the last ten years. Alison is also a member of the Board of Directors for Big Brothers Big Sisters of the National Capital Area. In 2009, Alison was named the National Capital Region's Big Sister of the Year. Washingtonian Magazine named Alison one of the D.C. area's rising stars in local television news in June of 2005 and in 2013 Washingtonian readers named her one of their favorites in the Best of Local News.

In November 2006, Alison took over the long-running and popular series "Working Woman," profiling accomplished, respected women in the Washington area who contribute to the community in unique ways. Alison is always looking for interesting stories of any type around the DMV, so feel free to send them along!

Alison and her husband Peter reside in Northern Virginia with their two daughters Ava and Emma.