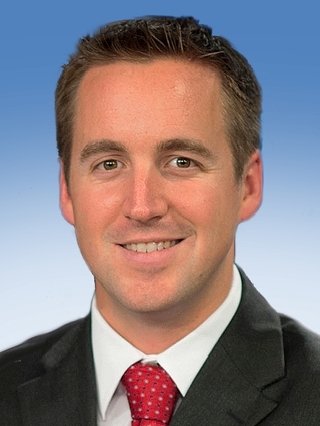 Alex is the Executive Weather Producer for the ABC7 Weather Team and has been working at the station since 2005. He earned a meteorology degree from North Carolina State University in Raleigh, N.C. in 2005 and is an avid fan of the "Wolfpack."

Growing up in Fairfax Station, Virginia, Alex grew fascinated by the weather at a young age. His main interest about the weather is severe thunderstorms, though he'll be the first to tell you he's terrified of lightning to this very day.

Residing in the D.C. area for the majority of his life and entire career here at ABC7, he's gained great respect for his mentor Doug Hill and has gained an enormous amount of experience forecasting for the region.

Forecasting is one of his favorite aspects of the job because D.C.'s terrain makes for all kinds of microclimates across the region -- sometimes making a supposed benign day a tricky forecast. Though thunderstorms may be his favorite, he's always up for a big snowstorm, and was here around the clock for the record 56.1" winter of 2009-2010.

Outside of work, he loves running (also known as the Running Weatherman), hiking, the beach and his wife-to-be.