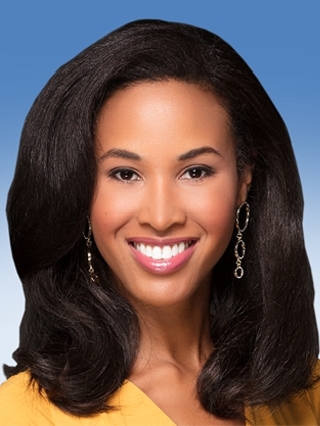 D.C. is one of her favorite cities and she's thrilled to make it her home.

Prior to moving to the D.C. metro area, Adrianna worked as a reporter for WGXA Fox 24 in Macon, GA; a reporter and anchor at WHAS11 in Louisville, Kentucky; a reporter for WSVN 7News in Miami; and an anchor for WDSU in New Orleans, LA. She began her career behind the scenes in the consumer investigative unit, "5 On Your Side," at WRAL in Raleigh, NC.

Adrianna holds a bachelor's degree in Broadcast Journalism from The University of North Carolina at Chapel Hill.

In her free time, she enjoys traveling with her husband, mentoring aspiring journalists and spending time with friends.