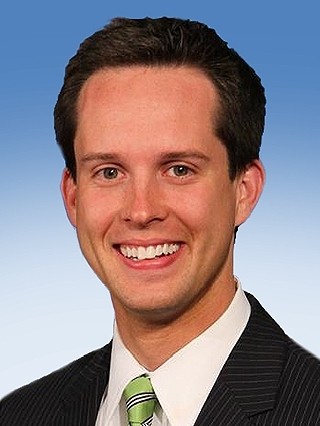 Kevin Lewis joined the ABC7 News team in August of 2013. He has covered Montgomery County, Maryland, from the get-go.

"I take a lot of pride in sharing stories that would otherwise go left untold," Kevin stated. "Montgomery County has no shortage of news, you just need to know where to find it."

While in Indiana, Kevin was recognized with a regional EMMY award for an investigative series on panhandling scams. He also received two Indiana Associated Press awards for investigations that led to the resignation of a longtime police sergeant, and exposed toxic levels of E. coli in restaurant ice.

During his time at ABC7, Kevin has reported extensively on the Damascus High School JV football team locker room rape case, the fatal natural gas explosion at the Flower Branch Apartments in Silver Spring, and the 2015 Baltimore riots. Kevin also uncovered misspending within the Board of Education of Montgomery County Public Schools.

"In Baltimore we literally dodged rocks tossed by rioters and had coughing fits from the tear gas fired by police," Kevin recalled. "As for Flower Branch, I rolled out of bed at midnight, threw on a t-shirt, shorts and a baseball cap and beelined to the scene. The blast was so strong it filled trees with residents' clothing and shattered glass windows across the street. Seven people died that night."

A Chicago area native and University of Missouri–Columbia alum, Kevin now calls North Bethesda home. In fact, he was recently elected to the board of his condominium building, which he's learned is no small time commitment.

Kevin has dual American-Irish citizenship. He's used that to his advantage while traveling the world. Kevin also holds his family and friends near and dear.

If you have a news story (good, bad or ugly) that you'd like told, email Kevin at: klewis@wjla.com. He'll be sure to respond, plus protect your identity if that's of concern.